Linux iuvat is a project that aims to promote free software games, provide a public server for gamers, learn more about Linux and share knowledge and fun with others. Hence the name of this project can be best translated into "Linux helps!" 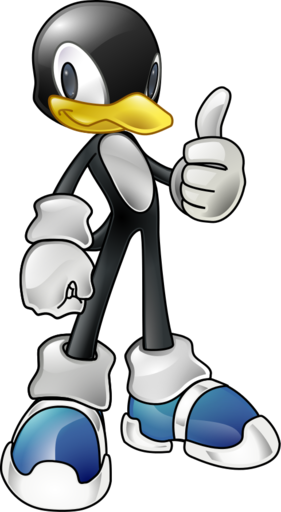 free games as in freedom

All games on this public server are free software thus you can study, distribute and modify them freely. There is no catch. The whole server, every piece of information including this web presence, is powered by Debian GNU/Linux. It is more than just an operating system and contains over 59000 software packages. Curious? Try it out! Out of hundreds of free software games for Debian, linuxiuvat.de presents these thirteen remarkable multiplayer games.

The rules are simple: you ride a light cycle (a kind of motorbike that can only turn 90 degrees at a time, leaves a wall behind and cannot be stopped) and have to avoid running into walls while at the same time you have to try to get your opponent to run into them. The idea is based on the Disney movie from 1982 called Tron. If you ever wanted to take a try at one of those speed demons featured in the movie, this is your chance.

The Battle for Wesnoth

The Battle for Wesnoth is a turn-based tactical strategy game with a high fantasy theme. Build up a great army, gradually turning raw recruits into hardened veterans. In later games recall your thoughest warriors and form a deadly host whom none can stand against! Wesnoth has many different sagas waiting to be played. There are at least two hundred unit types, sixteen races, six major factions and hundreds of years of history. You can also challenge up to eight friends or strangers and fight in epic multiplayer fantasy battles.

Freeciv is a Free and Open Source empire-building strategy game inspired by the history of human civilization. The game commences in prehistory and your mission is to lead your tribe from the Stone Age to the Space Age. It is comparable with Civilization I and II and supports up to 126 players, computer-controlled opponents, 50 playable units and 541 nations. It is highly configurable and has localisations for over 30 languages.

Minetest is an infinite-world block sandbox game similar to Minecraft. You can explore, dig and build in a voxel world and craft tools and equipment from raw materials (blocks) to help you along the way. Minetest is an open world game that has no specific goals for the player to accomplish, allowing players a large amount of freedom in choosing how to play the game. Several modifications (mods) add a variety of gameplay changes including new blocks, new items and new mobs. Minetest borrows elements from roleplaying games. You can chat and interact with other people and play with them together to reach a common goal.

GtkAtlantic is a Monopoly-like board game and thanks to the Monopd server, you can play it over the internet! Multiple players can connect to Monopd and create or join a game, chat with other players and roll the dice. Be the first who buys streets and houses and drives other players into bankruptcy.

Nexuiz Classic is a high quality first-person shooter with high-end and complex graphic efffects. It is intended to be played over the Internet or over a local network. Several different game types, such as classic deathmatch, team deathmatch and capture the flag are available. The latter is the default mode for this server. The game brings deathmatch back to the basics with perfect weapon balancing and fast paced action.

OpenArena is a first-person shooter derived from Quake 3 whose source code have been made available for the public under the GPLv2 license since 2005. The exceptional point is, not only the game engine is free software but also textures, models, maps and sounds are free, created by various volunteers. This makes OpenArena a true 100% free multiplayer game. I am hosting the Debian package which makes use of the improved ioquake3 engine.

PokerTH is an open source Texas hold 'em simulator that is faithful to the Texas Hold 'em rules and betting system. This Poker game allows for up to ten human players, with computer-controlled players filling in if there are not enough humans. It has a skinnable interface, an online ranking system and lobby where players are able to chat with each other. Linuxiuvat provides another dedicated game server for PokerTH which can be used if the official one is unavailable or just for the fun of it.

Starting as a successor of Blood Frontier, Red Eclipse is a total conversion of the Cube Engine 2 featuring its great built-in map editor. It is a multiplayer first-person shooter which lends itself toward a balanced gameplay while maintaining a general theme of agility in a variety of environments. Unlike other fps games Red Eclipse's ammunition system allows players to focus more on fighting and movement coordination and does not urge players to control certain items.

Sauerbraten is a first-person shooter built around the Cube2 engine which has been created entirely from scratch. The engine itself is free software as is the server package in Debian. Unfortunately most of Sauerbraten's game data is restricted by various non-free licenses. However completely free content does exist as cube2-data, a demo game and content package for Cube2. You can use it for LAN-gaming or as a starting point for your own modifications or even as a standalone game. Cube2 conveys a sense of fast-paced oldschool gameplay and provides the ability to create new maps with multiple players over the internet.

Teeworlds is a free open source 2D sidescrolling multiplayer-only game which is quite popular in Germany and Russia. The game features cute looking creatures called Tees and puts the player in control of them. Like in other fps games Teeworlds supports different modes: Deathmatch, Team Deathmatch and Capture the Flag and numerous mods have been created which enhance the gameplay even more. At the moment only the vanilla version is installed though.

Tetrinet is a variant of Tetris played over the internet. Up to six people may simultaneously connect to a server to participate in a game. If you play with Debian you can either use Gtetrinet or Tetrinet-Client, which is your favourite app for the console, as your client of choice. Tetris was originally programmed and designed by Alexey Pajitnov and released in 1984. It is widely regarded as one of the most popular games ever.

games of the past

Games that once featured on linuxiuvat.de but which were removed from Debian eventually.

XPilot NG is a multiplayer 2D spacewar game and an extended version of XPilot hence NG which stands for next generation. It is most likely one of the oldest internet multiplayer games reaching back to the year 1991. Points are earned by either destroying other space ships or a ball by placing it in a treasure chest. Additional game modes are capture the flag, racing or surviving. 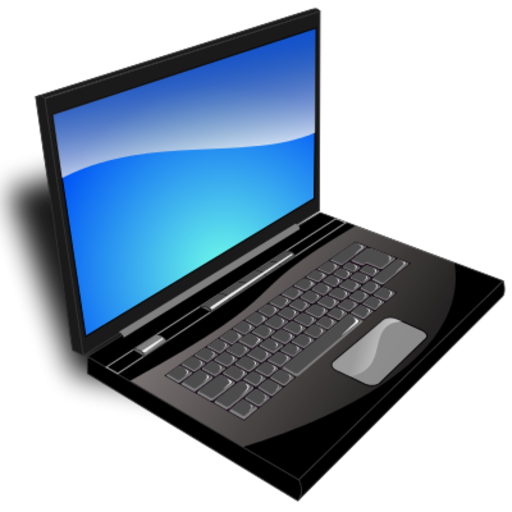 gaming all your base are belong to us

After the installation of Debian you can install every game with your favourite package manager. Try them out, tweak your configuration and finally point your game client to this server.
Debian consists of volunteers. If you not only enjoy gaming but also want to get involved in actively maintaining games for Debian, please consider joining the Debian Games Team. 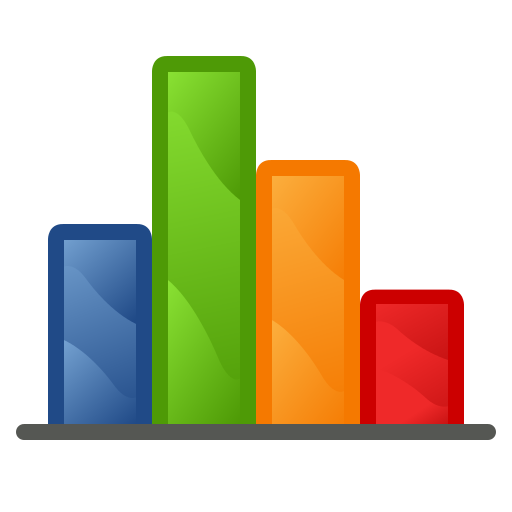 statistics what would we do without numbers?

Many gamers prefer online statistics and highscores. For all OpenArena players linuxiuvat.de provides daily and monthly game stats. If you are interested in how many people join the different servers per day, week, month or year, head off to the statistics page and look out for graphs.
For more information about the overall network traffic, please take a look at our vnstat monitor.